LOGLINE
Yoyogi is a place of freedom and going beyond everything human. Like the first flight to the sky.
SYNOPSIS
The film is set in the Yoyogi park in Japan, which was once an airplane ground from where the first Japanese pilot took off. It combines two strange and seemingly overlapping peculiarities. On the one hand, there is a distant, almost scientific in its dryness, observation of ordinary scenes of people's life in the park, on the other hand, a feeling of some kind of magic and the impossibility of what is happening.

The gaze in this film is more significant and more important than the object of observation. We don't really know anything about this park. This film gives the opportunity to dwell for some time in a meditative, focused, detached and at the same time adoring observation of how the human body and spirit can manifest in front of an attentive gaze. 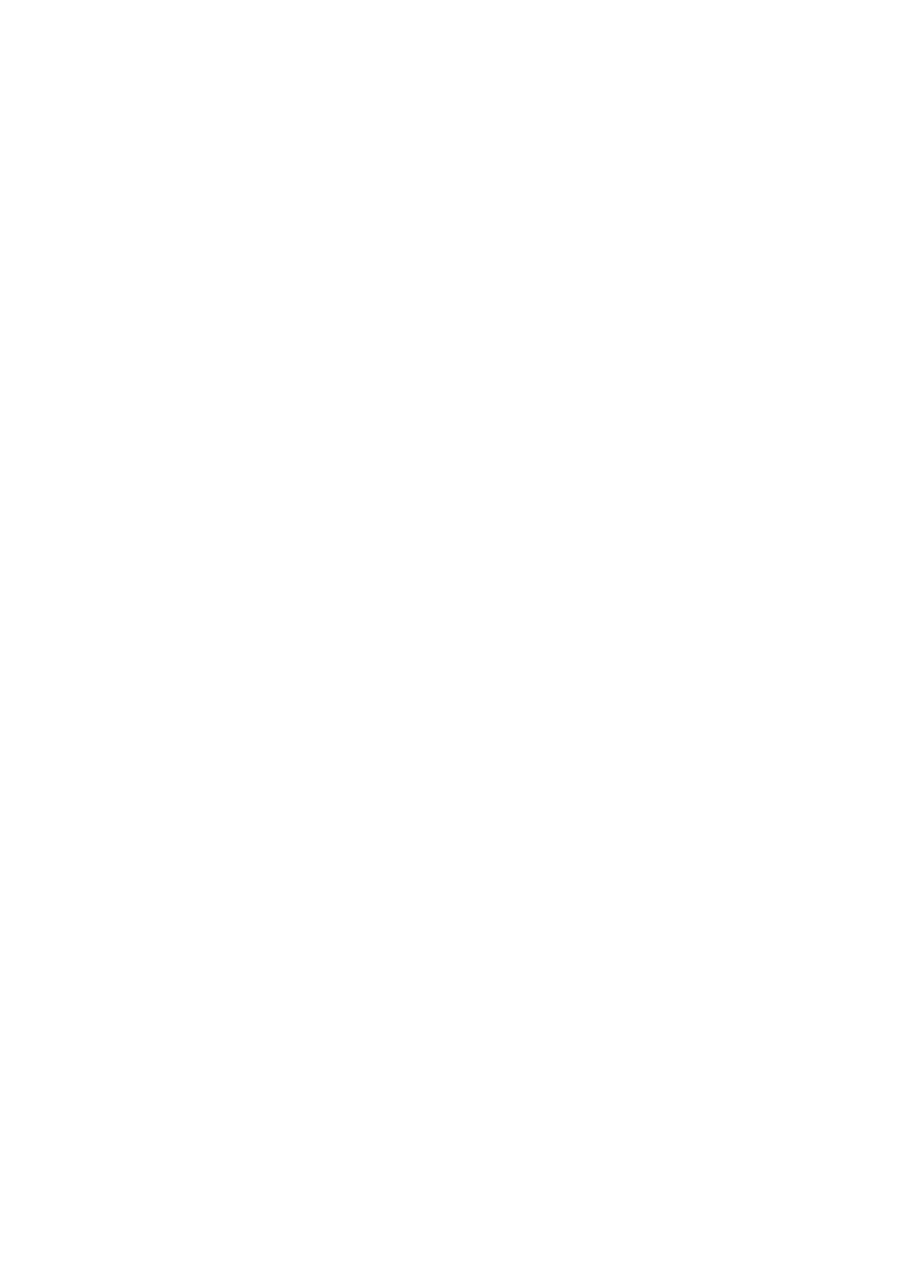